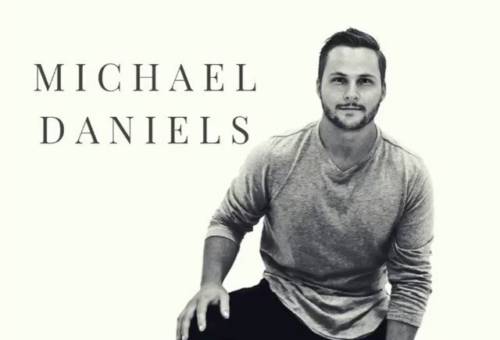 Michael Daniels is a Canadian country music singer/songwriter. Being raised on the prairies, he grew up on country music, and began writing songs and performing through western Canada. Michael caught the attention of Nashville based Gil Grand, a CCMA multi-award winning recording artist. Gil and Michael began writing together in Nashville in the spring of 2017 and recorded Michael's debut EP later that fall. His new single "Betting on Red" will be released to Canadian radio in May of 2018. He plans to head back to Nashville in early fall to continue writing songs.