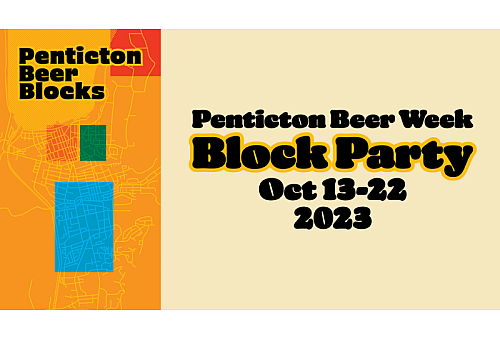 In 2022, the festival featured a collaborative beer, Do Good. It was available at breweries as well as select local restaurants and in Penticton and surrounding area. A portion of the proceeds from this limited release fundraising beer are donated to a local non-profit/charity. The charity selected for 2022 was Dragonfly Pond Family Society.